From former Arizona state senator Bob Worsley comes a groundbreaking book that sheds disturbing light on the history of anti-immigration movements in America.

Arizona’s Senate Bill 1070—known to be one of the most sweeping and strict anti-immigration state laws passed in the United States—caused tremendous upheaval in Bob Worsley’s religious community in Mesa, Arizona. Deeply troubled by the blatantly racist and anti-immigrant rhetoric swirling in public political discourse, Worsley ran for state senator in 2012 against the previous Senate president and author of SB 1070, and won.

A three-term state senator, Worsley approached much of his political career with a commonsense approach to conservative leadership, balancing justice and compassion with every decision he made.

Worsley focuses on John Tanton, the mastermind of the modern anti-immigration movement. Worsley tracks Tanton’s transformation from a radical, pro-abortion environmentalist to a white nationalist whose network of anti-immigration organizations dominates the Trump administration’s policies and leadership.

Worsley’s exploration of Tanton’s persuasions demonstrates how far left activists shape strategies of the far-right’s immigration positions. It’s the virulent spread of these ideas that Worsley calls the Horseshoe Virus—a plague of nationalism, racism, and hate that is shared by subgroups on both ends of the political spectrum.

Exploring various political vaccines for the virus, including the SANE policy for immigration reform, and, ultimately, political change that must occur at the ballot box, Worsley outlines a new path forward that will inspire hope and unity between new and old Americans.

Praise for The Horseshoe Virus

“The Horseshoe Virus is a true gift to the American public – a “must read” for anyone concerned about the future of the United States of America and the implied promises inherent in the Constitution.  Meticulously researched and eloquently articulated, Bob Worsley, author and former Arizona State Senator, presents a clear and riveting exposé of the insidious roots infecting current US immigration policy and how corrupt corporations have conspired with extremists from both sides of the political isle to ignore constitutional principles, foment public discontent, amass political power, and as always to extract financial gain at the expense of American taxpayers.”

“Worsley convincingly connects the pseudoscientific racism that permeated the anti-immigration wing of the Progressive Movement to today’s ethnocentrists, particularly John Tanton (the co-founder of the controversial Center for Immigration Studies), who deploy similar environmental and eugenicist arguments in their opposition to immigration.”

“Thorough research and bold analysis make this book a valuable resource on the hot-button issue of immigration in the U.S.; blunt, fearless writing makes it a terrific read.”

“Characterized by passionate flourishes and a commitment to seeing immigrants treated fairly, The Horseshoe Virus is a knowledgeable political text that exposes the mechanizations of anti-immigrant operatives.”

“Painstakingly traces the history of the anti-immigrant movement from the birth of the country to today…Worsley’s voice carries weight.”

“The Horseshoe Virus is invaluable for anyone seeking to understand the origin and forces that shape our country’s view on immigration. Not only is Bob Worsley a keen researcher and a deep thinker, his perspective is informed by years of public service waist-deep in this issue. This book is a must-read.”

“As a business executive, elected leader, and thinker, Bob Worsley has been on the frontlines of the battle against those who seek to redefine America as a place for only one race and native origin. He knows more than anyone about their destructive ideology. As he explains in this critically timely book, it’s time for patriotic Americans everywhere to stand in defense of our nation’s founding principle—the truth that all are created equal—to ensure a secure, thriving, and united future for ourselves and our children.”

—EVAN McMULLIN, 2016 Candidate for President, Founder of Stand Up Republic 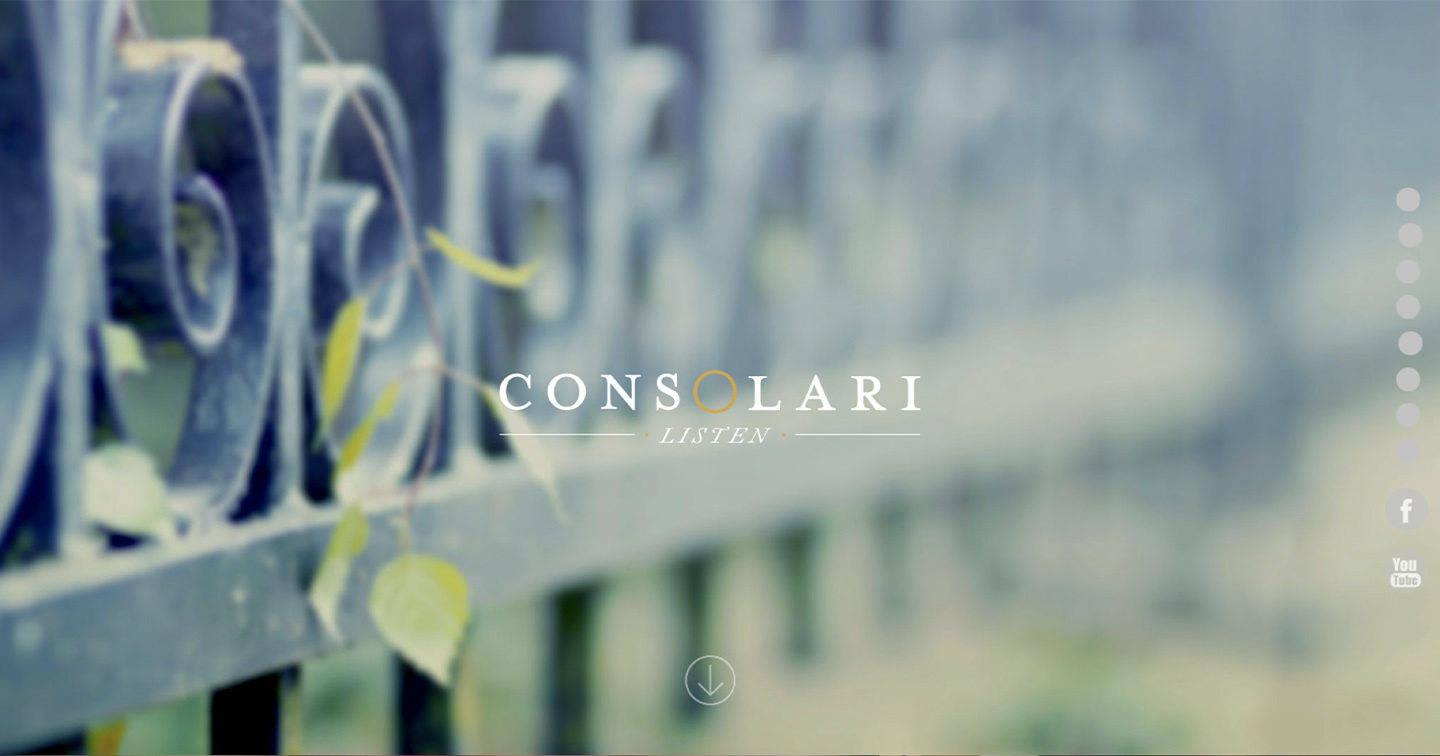 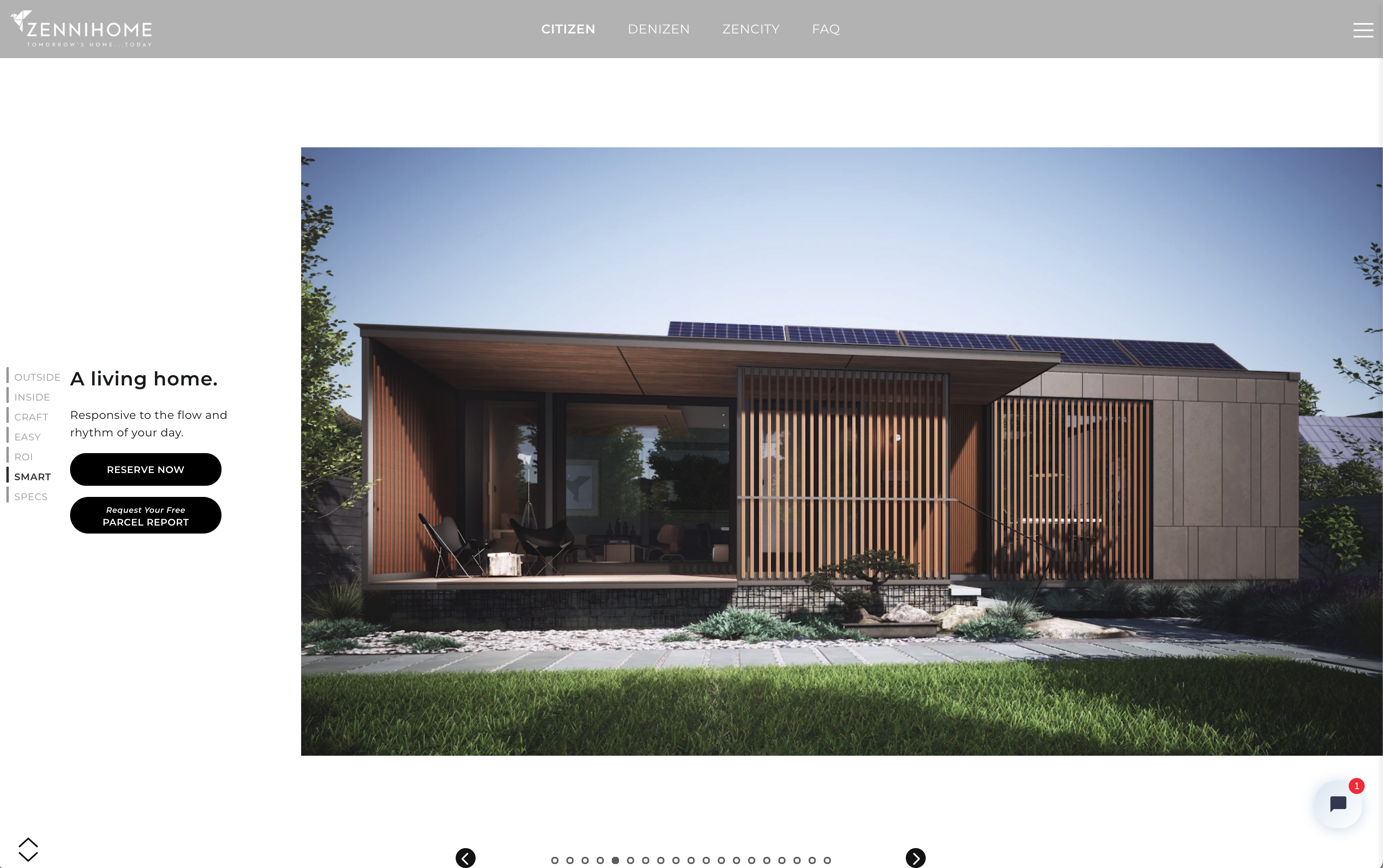 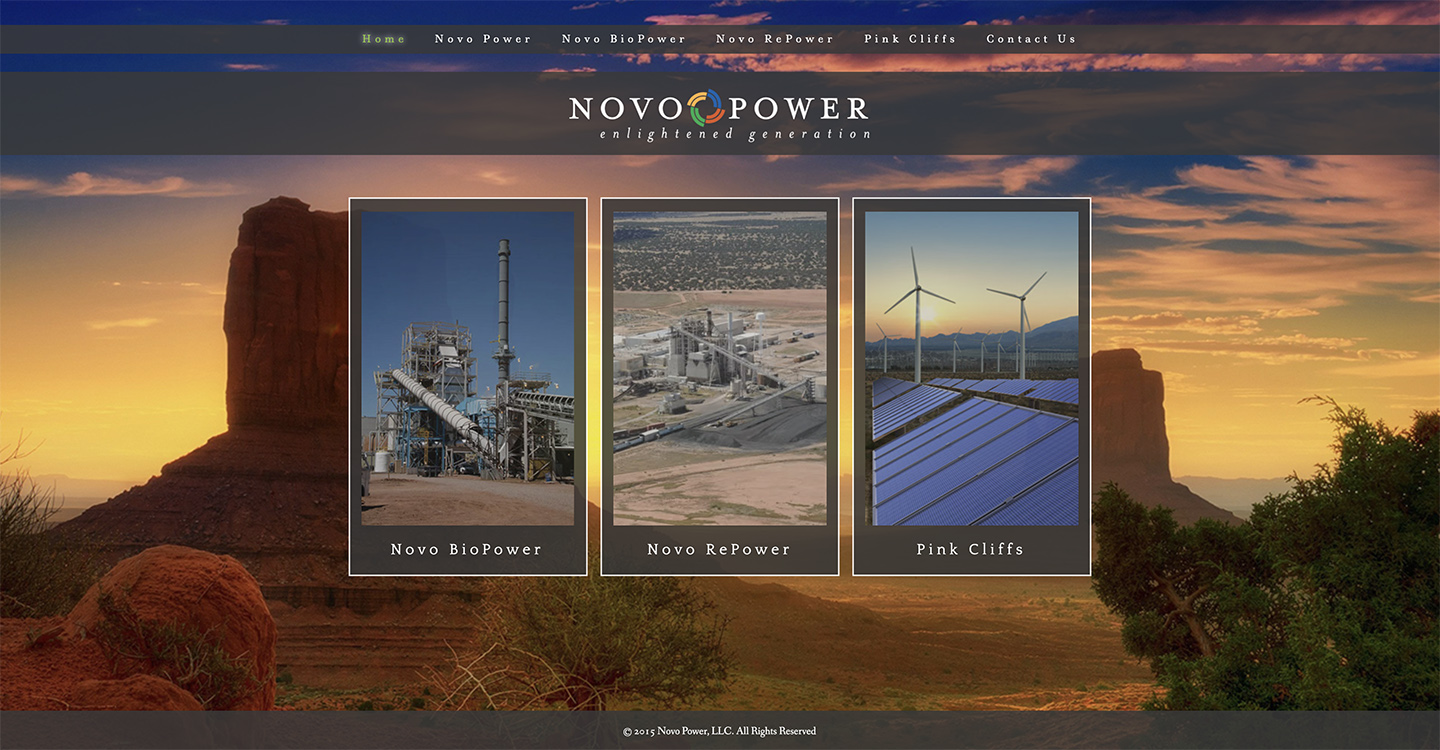 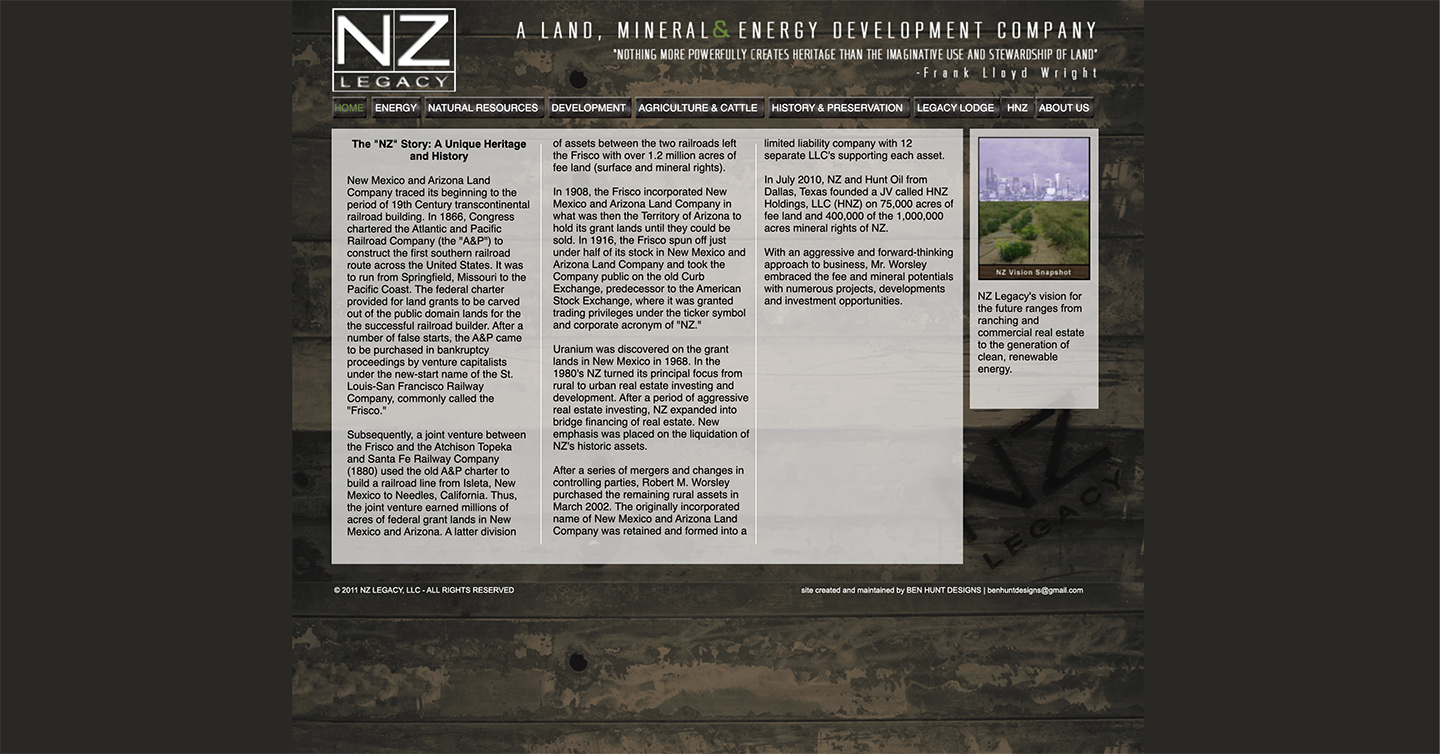 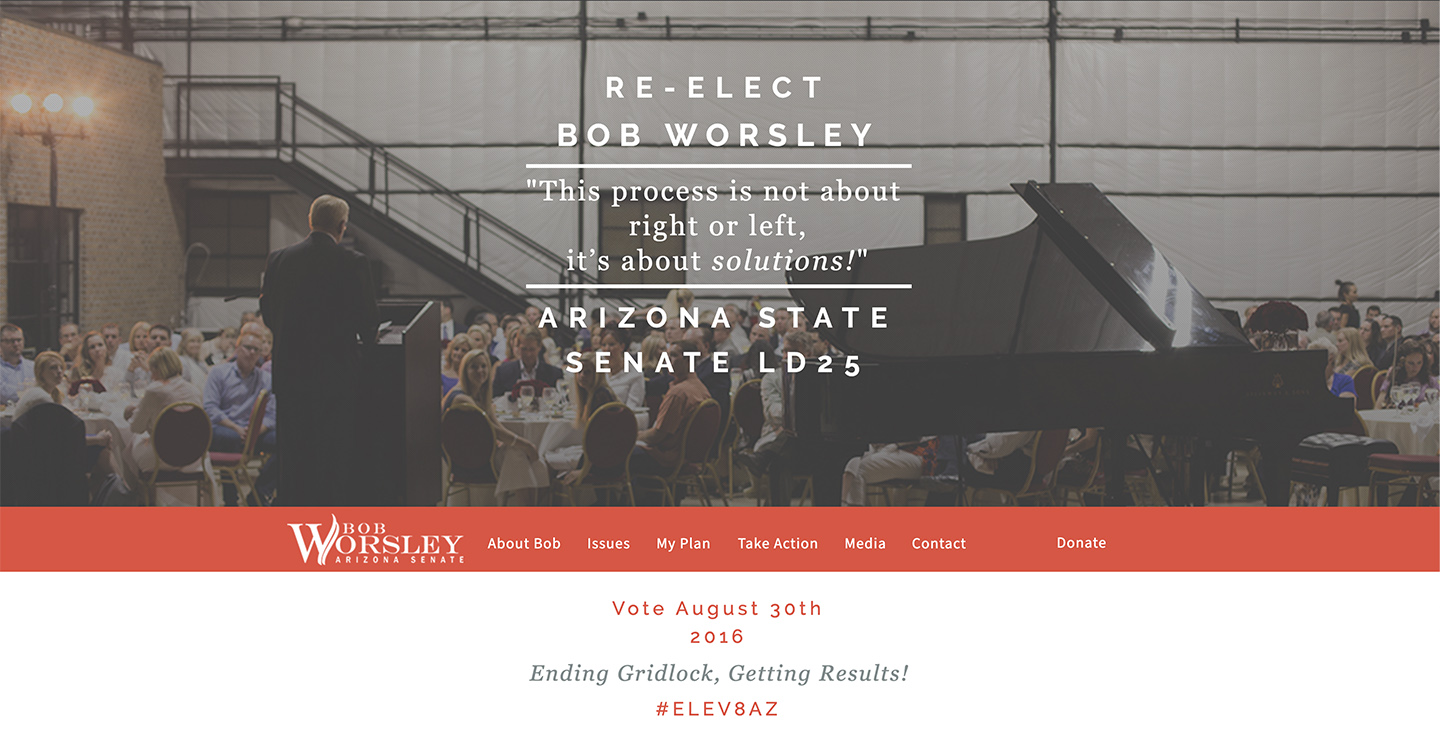