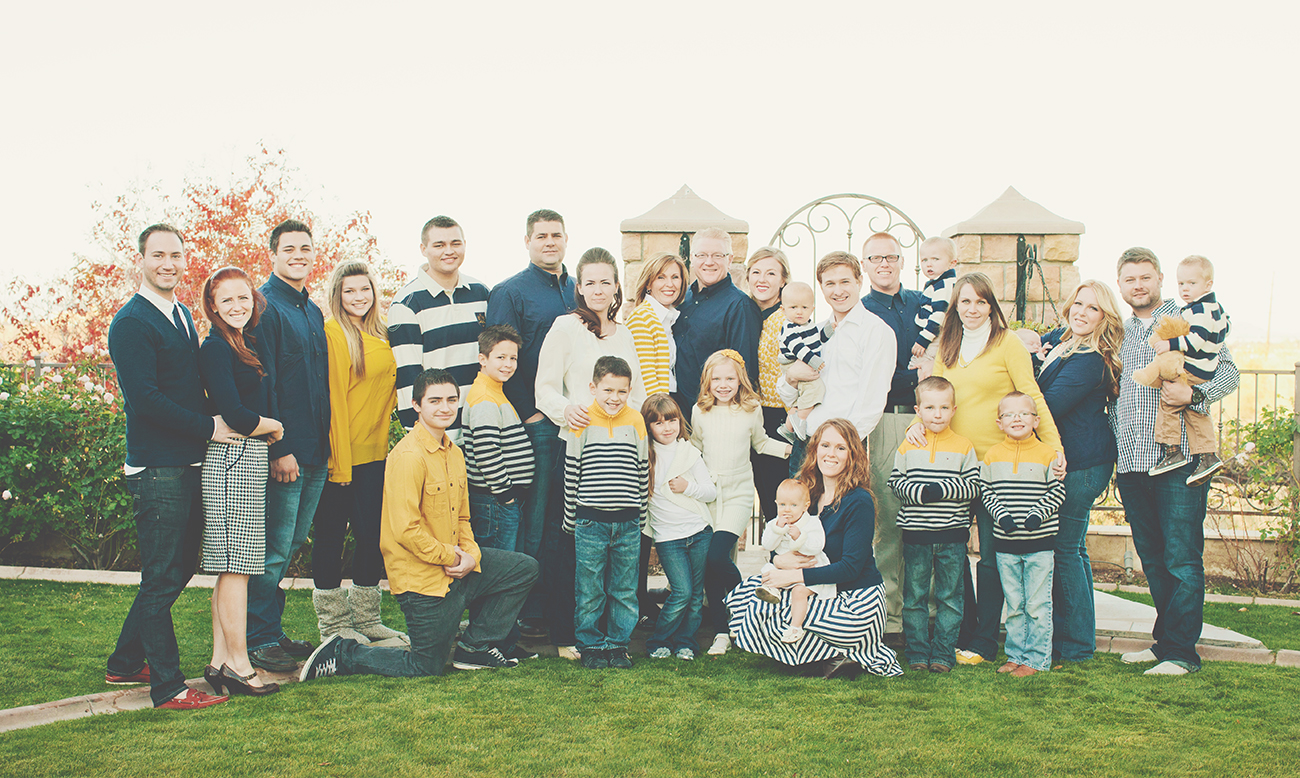 Back To Homepage
Hello

I’m Bob Worsley and retired as a State Senator for Legislative District 25, located in the heart of Mesa, Arizona the 35th largest US city but humble and mostly understated for its size of 510,000 population. Mesa is larger than Sacramento, Atlanta, Kansas City, Miami, Oakland, Minneapolis, New Orleans, Cleveland, St. Louis, Pittsburgh, Cincinnati and Honolulu to name just a few smaller cities. I was first elected in 2012 after first defeating the Senate President, Russell Pearce in the Republican primary. Some people know me as the founder of SkyMall, but I’ve led a number of other successful business efforts in Arizona and across the country.

Family has defined my life. Together with my wife Christi, we raised 6 children in East Mesa. This community has played a significant role in providing a high quality of life for us and we are proud to have been called Mesa residents.

Public office was never on my radar. Yet several years ago, concern was growing that our leadership was taking us down a path of divisiveness and harsh rhetoric. We needed an elevated common sense approach to conservative leadership.

Education and career experiences prepared me to confront the economic challenges facing our state. As an auditor, I learned to analyze complex financial issues. As an entrepreneur, I learned how to create jobs. As a State Senator, I used these experiences to find practical and innovative solutions to our states most complicated problems.I ran and won each election until my retirement in January 2019 because I believe Arizona needs more statesmen and less partisan bickering. It was time for an elevated conversation about how conservative principles can be respectfully applied to the issues we face.

Center for Law and Religion Studies