Passage of Prop 308 a big win for Arizona ‘Dreamers’

Everyone can win with immigration reform – here’s how 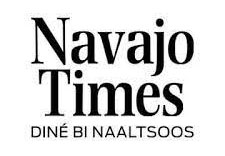 At year’s end, little change on the U.S. immigration front

As business and community leaders in Arizona, we write to urge you to champion transformational immigration reform…

Letter to the Governor

‘A call for American renewal’: A manifesto from over 150 Republican Party reformers 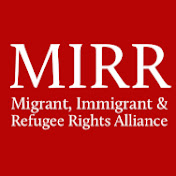 Senate must do audit right or not at all

Arizona election officials ran this election with integrity and transparency

Arizona election officials ran this election with integrity and transparency

ABIC Letter of Support for Mayorkas 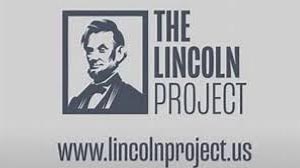 How fast population growth made Arizona a swing state

‘They scare the politicians’: How the Patriot movement’s extreme views found a home in the GOP

Mormons rejected Trump as blasphemous. Now he likely can’t win without them.

‘It’s not what Christ taught’: How voters of faith are viewing Trump and Biden in Arizona

Why This Conservative Republican Backs Biden

We are LDS but would never speak for the church. Neither should those stumping for Trump

Hundreds Of Mormons Object To ‘Latter-day Saints For Trump’ Rally